Govt. Degree College Surankote is a co-education institution which came into existence on 29 June, 2011 vide Govt. Order No: 264-Hr. Edu. Of 2011, Dated: 29-06-2011 of Department of Higher Education, Jammu and Kashmir. College is affiliated to University of Jammu and is recognised by UGC under section 2(f) and 12 (b) of UGC Act, 1965. It is the only college leading to production of undergraduate in the entire tehsil of Surankote, district-Poonch of Jammu and Kashmir situated within the lap of mountainous Peer Panjal region of Middle Himalaya. It is worthwhile to mention here that it has 11 feeding Higher Secondary School in its vicinity with annual student progression of about 1800 to 2000 per year to undergraduate level. It is catering the need of 90,298 peoples (census 2011). It initially started functioning in the building of Govt Higher Secondary School (Boys) Surankote with arts stream only with a mere 198 number of students admitted during the academic session 2012-13. In the year 2017, sanction was also accorded for the introduction of Science Stream vide Govt. Order No 448-HE of 2017, Dated 01/08/2017, and subsequently the admission in the science stream was made from the academic session 2018-19. College shifted to its own campus in the month of Feb., 2019 and is currently working in two buildings namely Academic Block and Administrative Block. Progressing exponentially, the face-to-face student strength has reached up to 1036 in the session 2021-22. At present 19 subjects are taught in the college in 36 different combinations leading to the degree of Bachelor of Arts and Bachelor of Sceince. 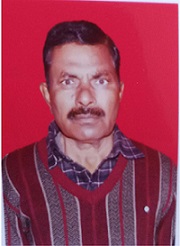 It gives me immense pleasure to welcome you all who are seeking admission to Government Degree College Surankote during the current academic session 2021-22. Our college is affiliated to the University of Jammu and has been recognised by UGC under 2(f) and 12 (b). We suffered a lot from the very inception of this college because of the lack of college buildings, hostel facilities and play-grounds. But I am thankful to Principals (over the times) and staff of Government Higher Secondary School (Boys) Surankote and district administration for providing a few class rooms for the regular conduct of classes and college activities. 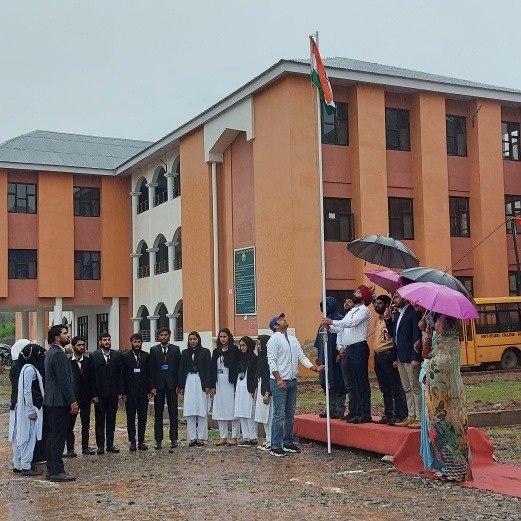 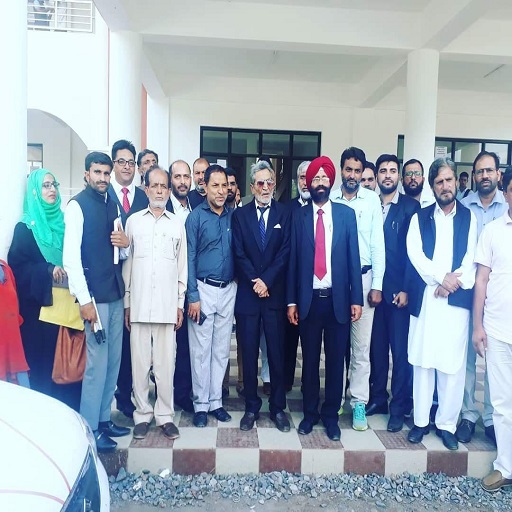 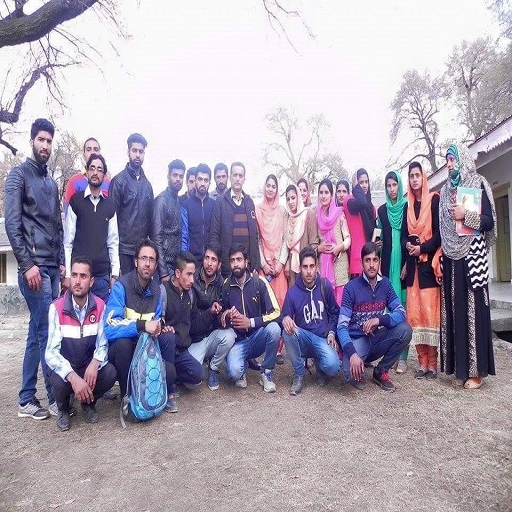